Venice Music Project: on the wings of music in Venice 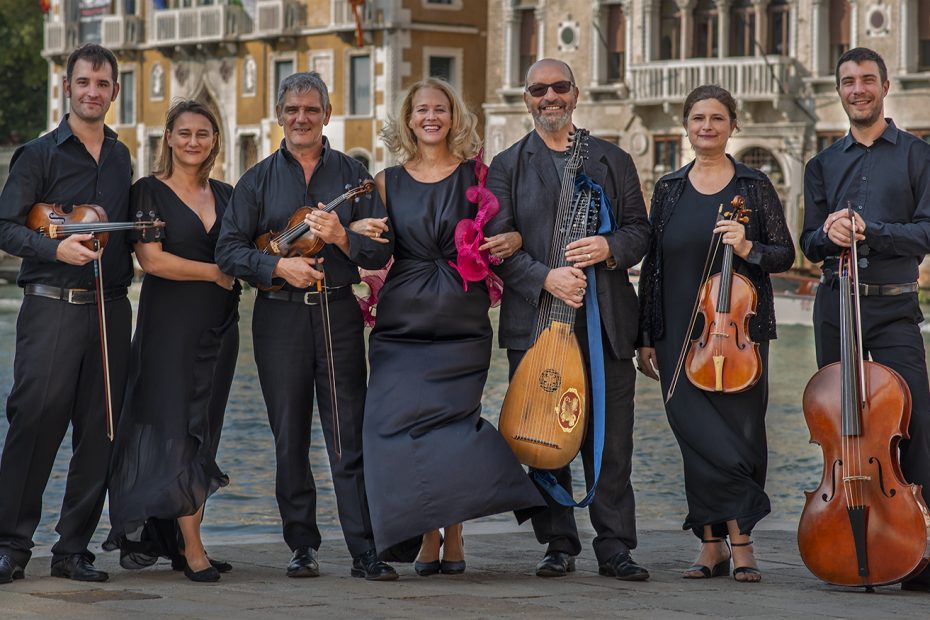 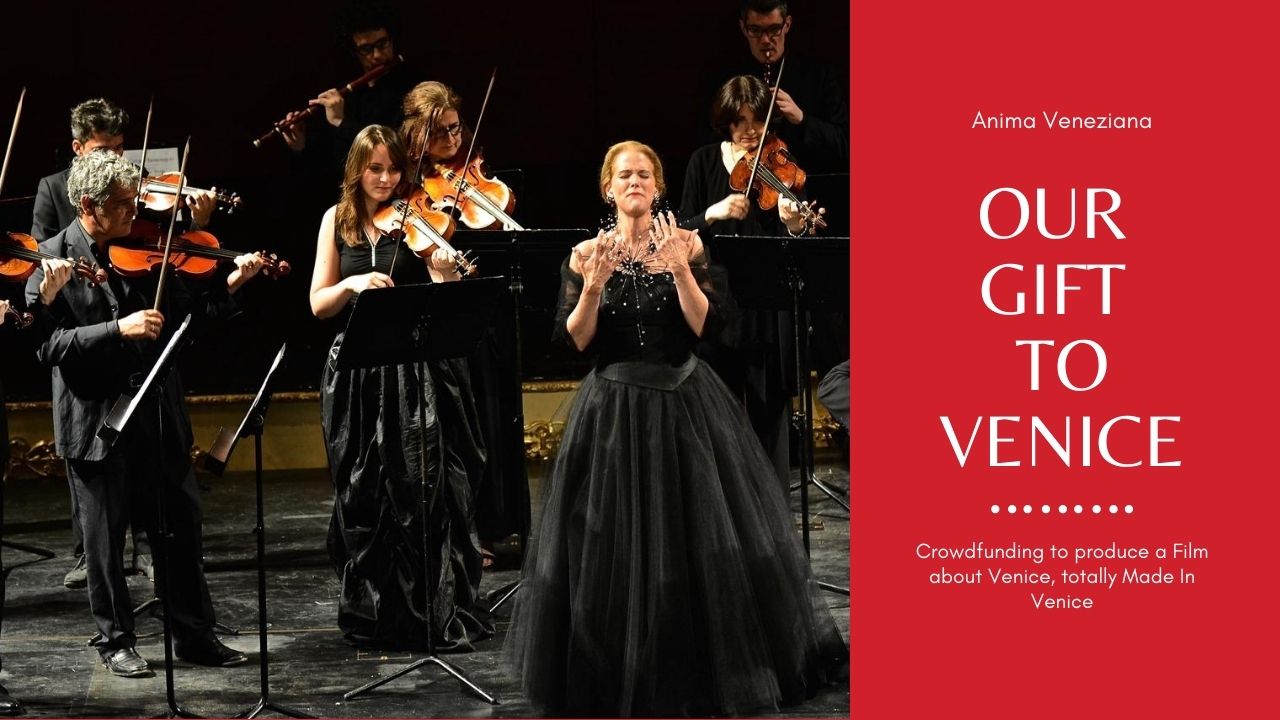 When I seek another word for “music”, I never find any other word than “Venice”. 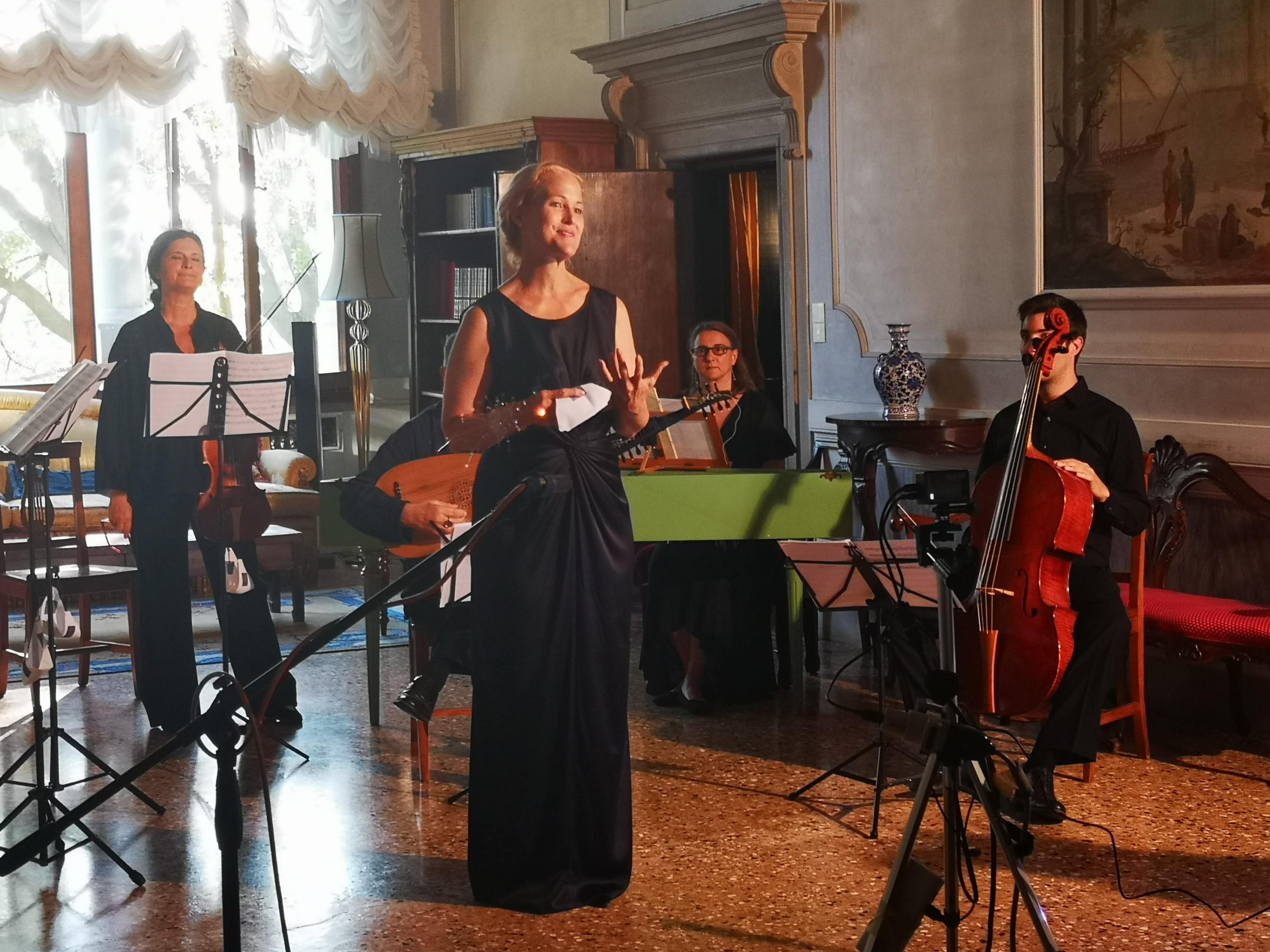 Until half a century ago, at least in Italy, Baroque music was known and appreciated by a small circle of enthusiasts, mostly professionals or in any case with a particular musical competence.

Did you know that Baroque music found its birth in the city of Venice, as well as Naples?

In the history of music the Venetian school is a term used to describe the first composers working in Venice from 1550 to 1610; it also describes the music they produced. The Venetian poly-choral compositions of the sixteenth century were the most important musical phenomenon in Europe and greatly influenced the European music of that period. 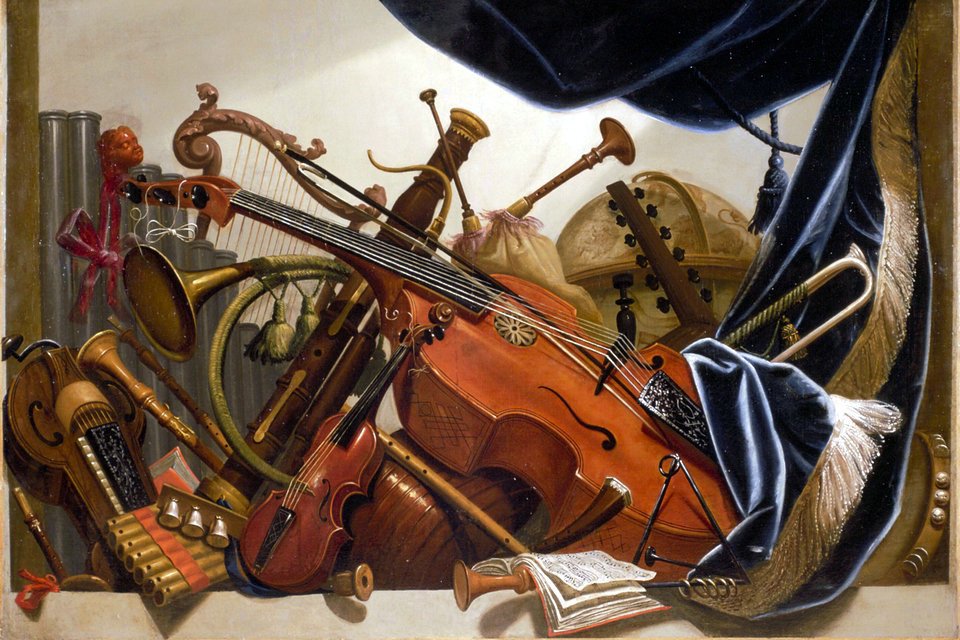 While in Milan or Rome poly-choral Sacred Music, oratories and masses prevailed, in the more advanced Venice and Naples they worked on the new, thus discovering revolutionary horizons. Thanks to the thrust of the Enlightenment ideals, the mythological references (little understood by the people) were gradually abandoned, and there was a tendency to use libretti that privilege historical characters. Alongside sacred and classical music, secular music grew.

In Venice gallant music was created, inspired by the minuets, the elegant atmospheres of the palaces, the costumes and frivolities of the bon vivre (Galuppi, Vivaldi, Albinoni, Marcello). 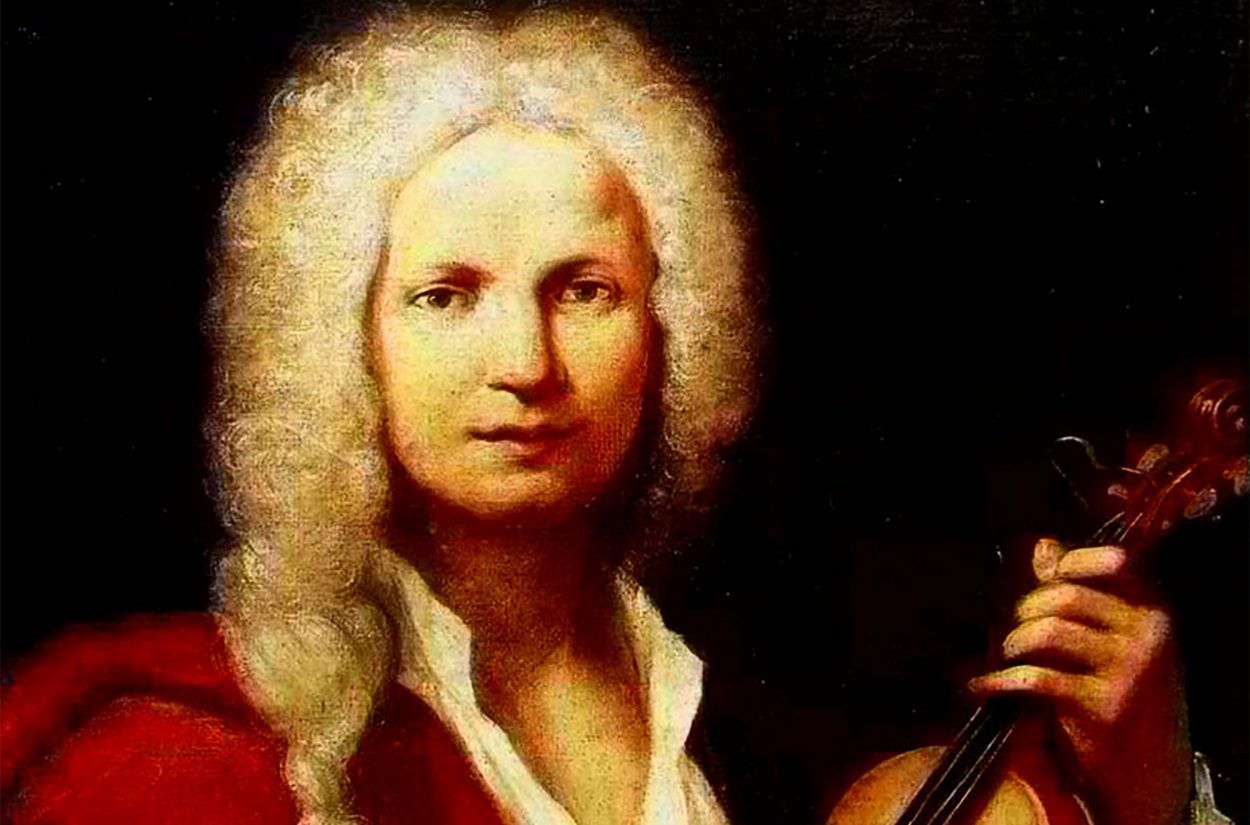 It was a distant time, but still full of charm and it is good to remember this. To understand how music developed, it is necessary to stop for just a few moments and imagine what the city would have looked like.

Anyone who came here found a different reality. The visitor arrived aboard a small boat found along the rivers. Shortly thereafter he would arrive in the lagoon. Without its current canal banks and embankments, the visitor got off the boat, walking between strips of beaten earth, looking in amazement at other nearby islets. The dimensions of Venice were smaller and the current shape of fish was still beyond imagining.

In that distant Venice, there was not yet the paving on which millions of tourists walk today, but only baked bricks which colours can still be seen today in Gentile Bellini‘s paintings. Between each area, some palaces began to rise with marble and furnishings of which the grandeur still recalls the wealth of the families to which they belonged, a strong attraction for many at the time.

Thus, those young and hopeful who came to Venice found a city in continuous expansion, well protected by its waters that kept wars and ruinous battles away, an ideal place to seek a new life. 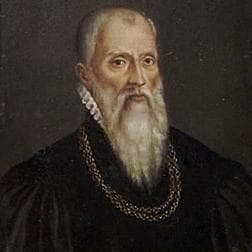 Many did so, as well as Adrian Willaert (1490 – 1562), a musician, who arrived in Venice in 1527 when he was already 37 years old. Having won the competition to access the chair of Maestro di cappella in San Marco (a very prestigious position), Willaert immediately asserted his skills. He was asked to relaunch music in Venice, which suffered from the excessive power of the Roman school. He was therefore the forefather of a long series of composers who, uninterruptedly and for over a century and a half, brought music to its highest levels. The Venetian school was born.

As you can see music is such an important part in the history of Venice, so we are so proud that Venice Music Project accepted to be amongst our supporting partners!

But let’s hear from them directly!

Who is Venice Music Project? 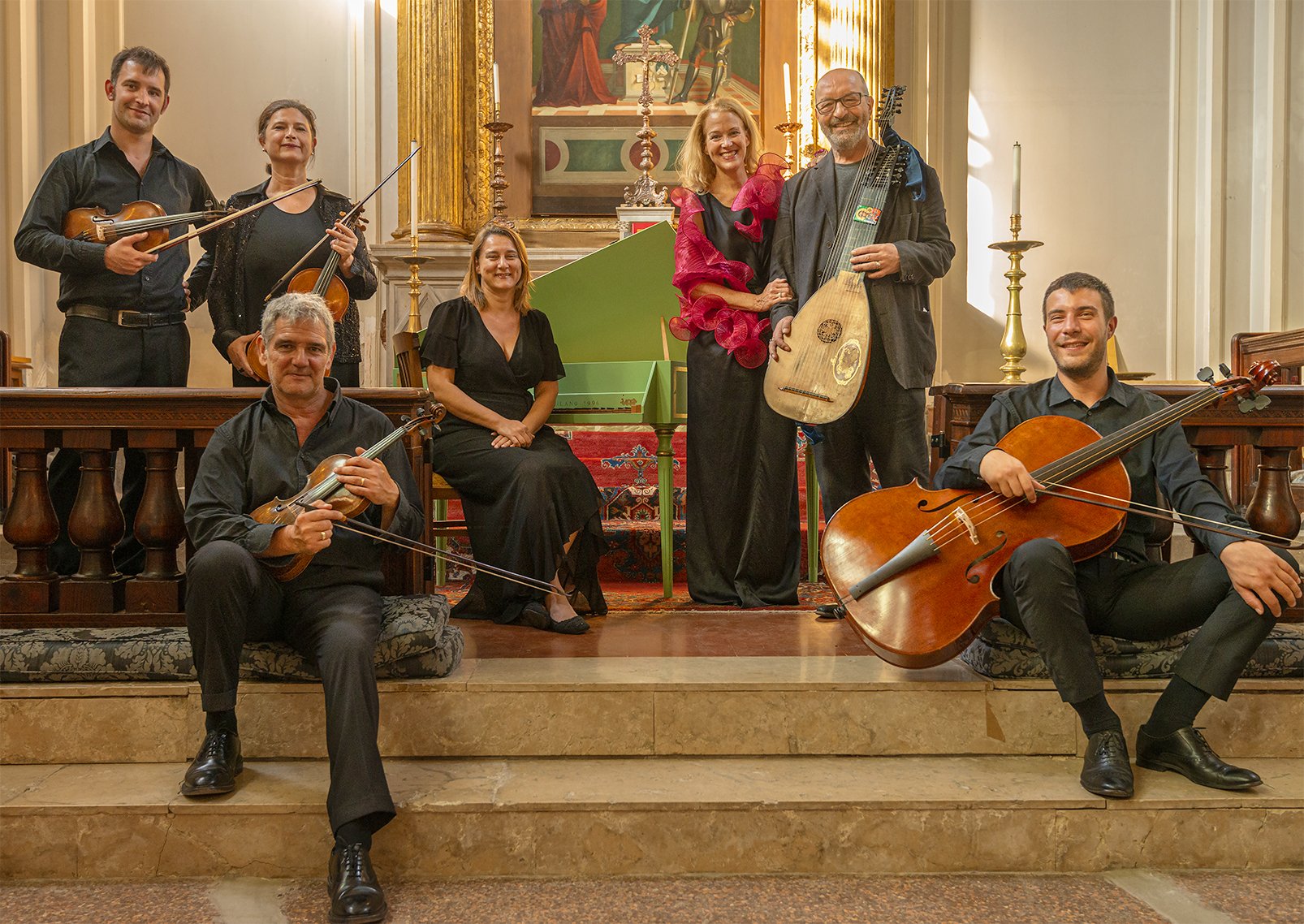 Picture yourself walking into a Venetian palazzo or opera house, among the first in modern day to hear music recently rediscovered by Venice Music Project that was first performed in Venice over 200 years ago, at the height of the Venetian Baroque’s musical splendor.

In 2013, a group of internationally acclaimed musicians, hoping to make a difference in this fragile city that is our home, created Venice Music Project. Besides helping to protect our beloved city and her heritage, we are amazed by the treasures we are unearthing through musical archaeology. The world truly went mad for Mozart and forgot all the geniuses that preceded and inspired him. Those composers are waiting to be rediscovered, and we are on it!

Venice Music Project Ensemble entices you with a musical experience that transports you to 17th and 18th century Venice, recreating the unique Baroque courtly entertainment that was enjoyed by Casanova and his friends in the city’s cafes, palaces, opera houses, and churches.

Why did you decide to support the project Anima Veneziana? 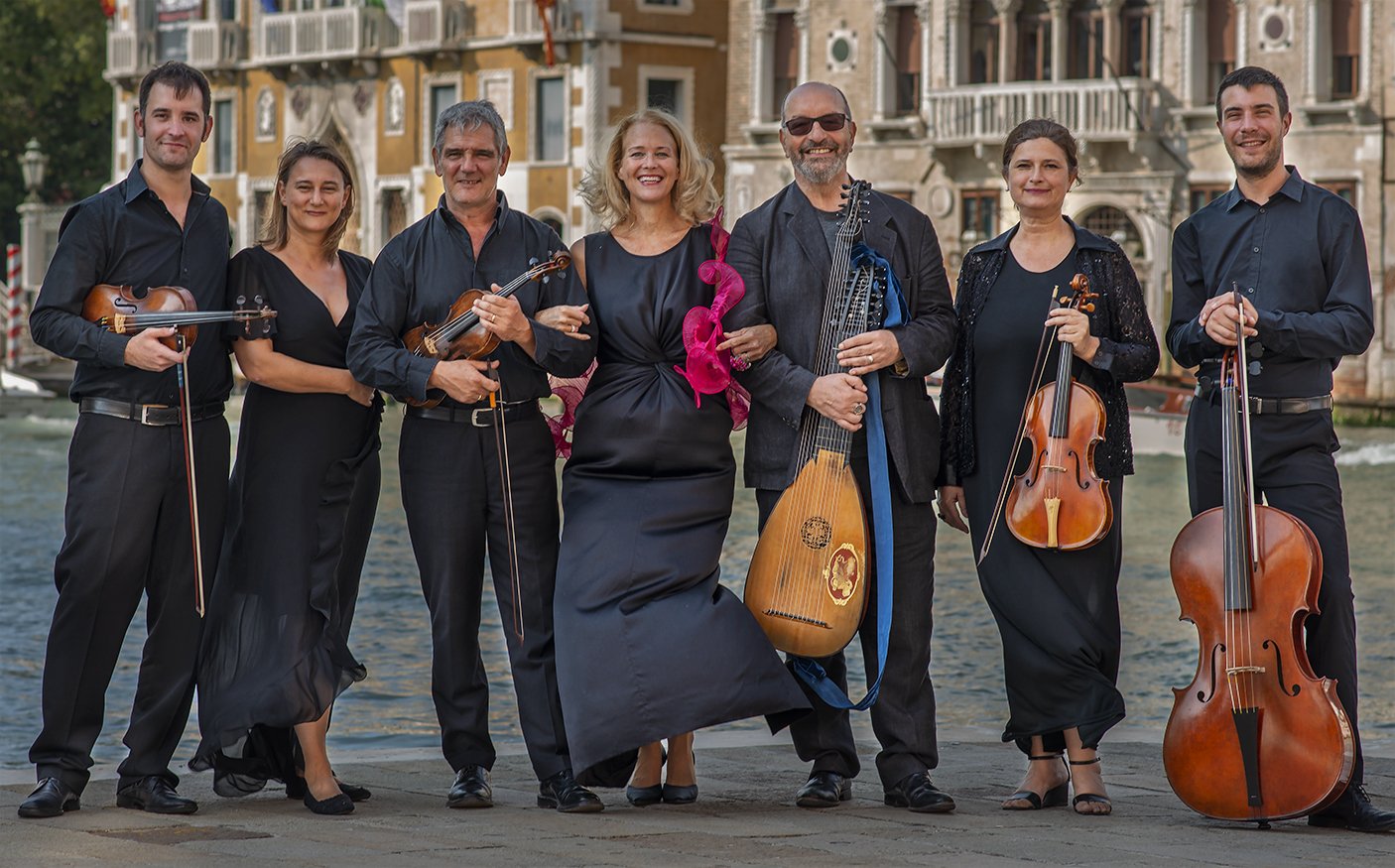 Just as Anima Veneziana celebrates Venice and her true citizens, Venice Music Project was founded in 2012 for similar reasons. VMP’s goal has always been to follow the traces of Venice’s unsung heroes; in our case, composers and musicians, who formed the backbone of Western Music as we know it today. We do this through musical archaeology and the presentation of our research in a small, non-commercial concert series with local musicians who have extensive international experience.

At a moment when Venice has this incredibly opportunity to reset and reinvent herself, we firmly believe that her artists and artisans, of all types, must be sustained and shared with the world. We will not get a second chance.

Thanks to all of Venice Music Project for the kind words and for your support! 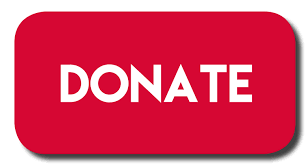